YOUR GUIDE TO LA ATTRACTIONS

We know this town, and we keep tabs on the latest. From our central location on Sunset Blvd., guests and explorers staying at Hotel Ziggy can easily see all the best Hollywood attractions, LA hot spots, and a few of our lesser-known favorites. 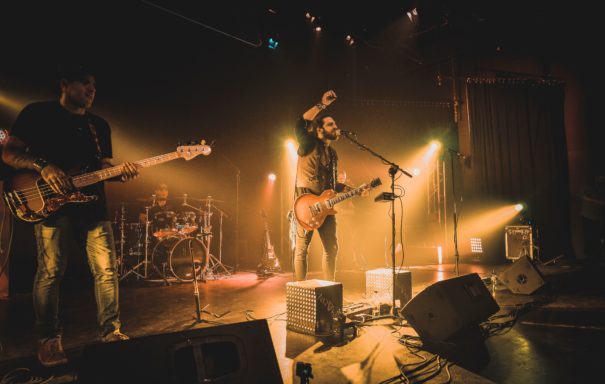 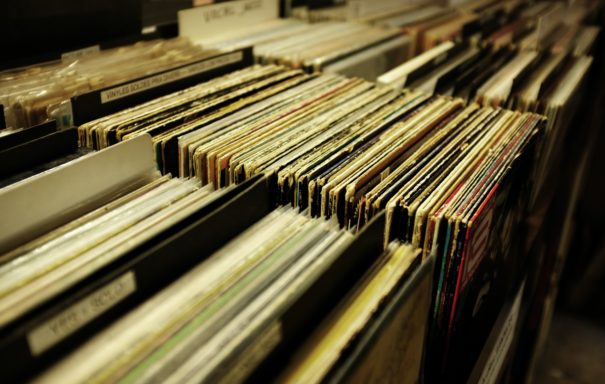 Music fans head to this bustling record store, which claims to be the largest in the world, for its huge selection of vinyl, video & CDs, plus live shows. 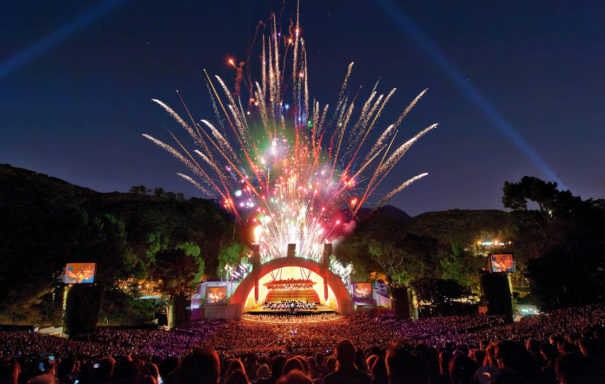 An amphitheater carved into the Hollywood hills, the Hollywood Bowl holds up to 17,000 people and is known for the famous band shell that graces its stage. It has been the preferred venue of a vast array of pop and rock stars as well as world-class orchestras. A Hollywood Bowl performance is an event with one-of-a-kind acoustics and great atmosphere. 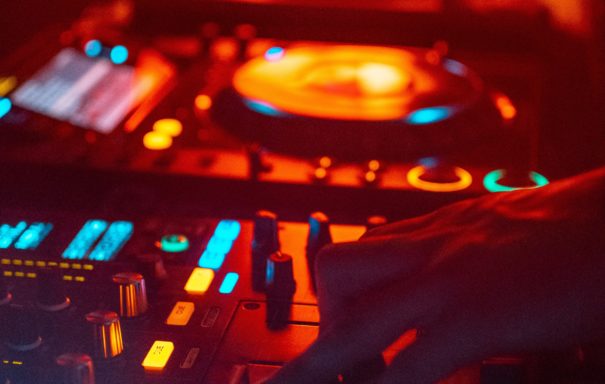 The Whiskey a Go Go

Another Ziggy neighbor, this is a venerable venue and bar hosting live rock bands & other acts in a compact, no-nonsense setting. 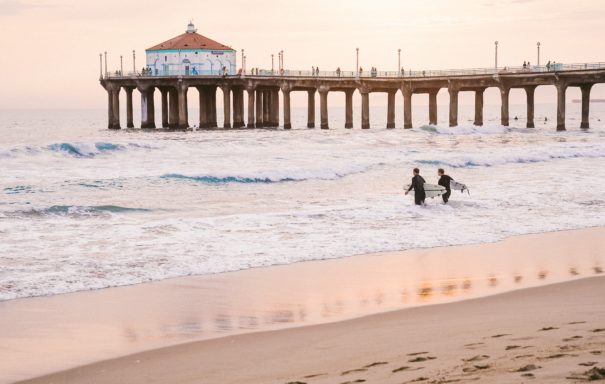 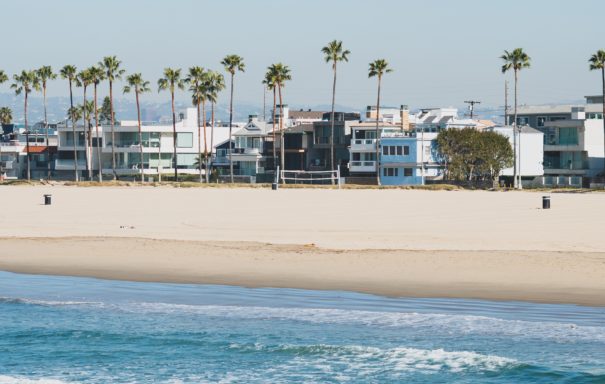 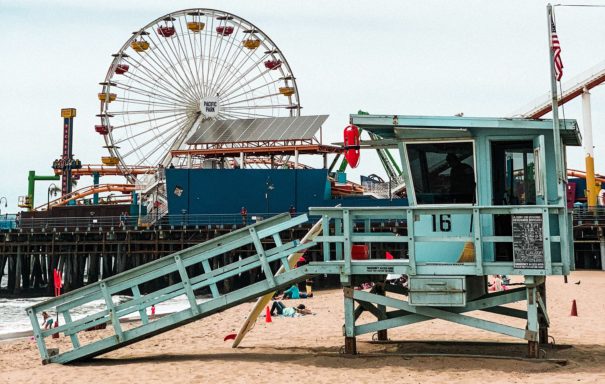 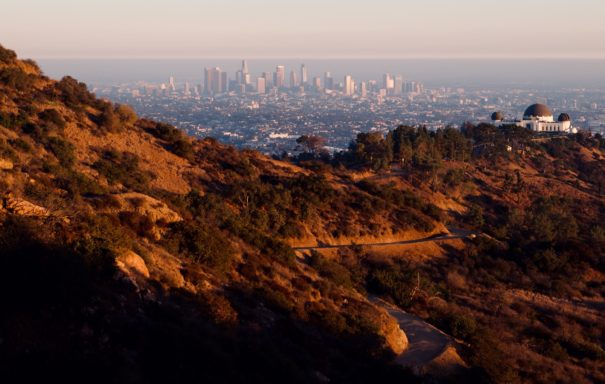 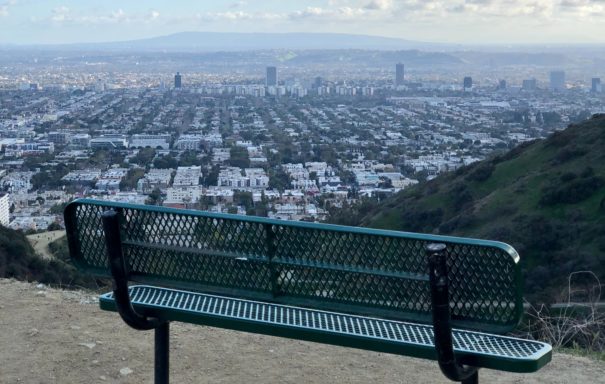 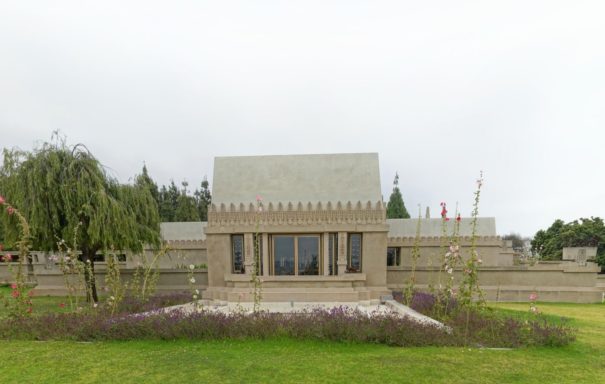 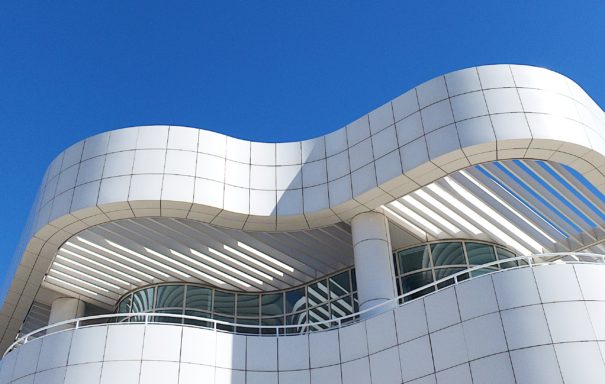 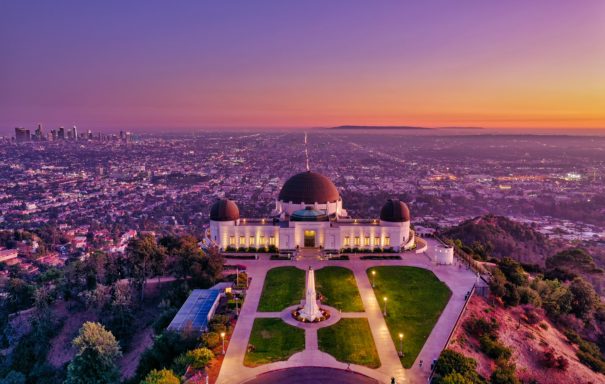 Griffith Observatory is an iconic Los Angeles landmark and home to the Samuel Oschin Planetarium. The admission-free and public attraction inspires everyone to observe, ponder, and understand the sky.  There’s paid parking near the Observatory and free parking downhill.
Ziggy’s Hot Tip: It is also an incredible spot to view the famous Hollywood sign. 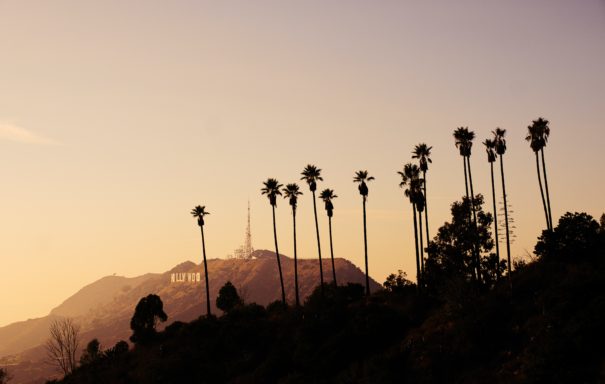 A narrow, two-lane road built into the eastern part of the Santa Monica Mountains, Mulholland Drive offers breathtaking views of the Hollywood sign, the San Fernando Valley and downtown Los Angeles. Featured in scores of movies, novels, and songs, Mulholland Drive and its vistas will leave you feeling elated. 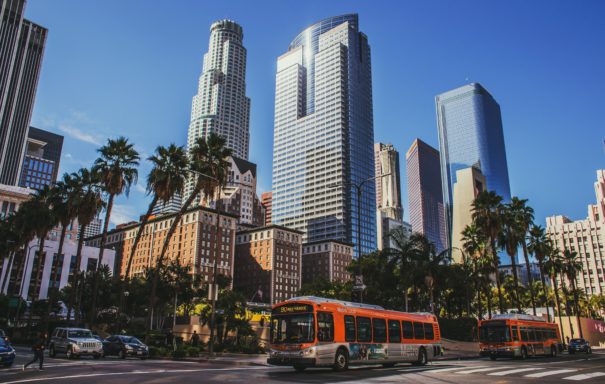 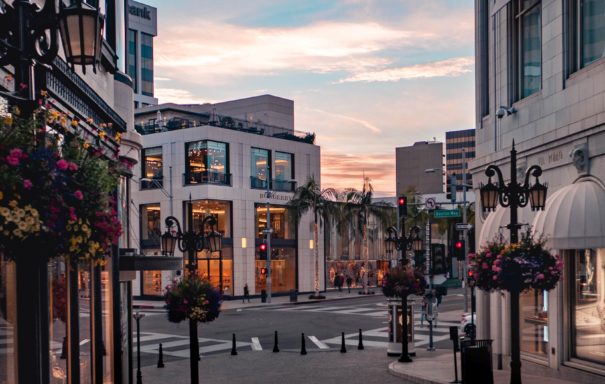 This three-block shopping district is the ultimate destination for the fashion-obsessed. Premier stores like Armani, Christian Dior, Bulgari, Gucci, and Prada are all found together in this relatively small area. 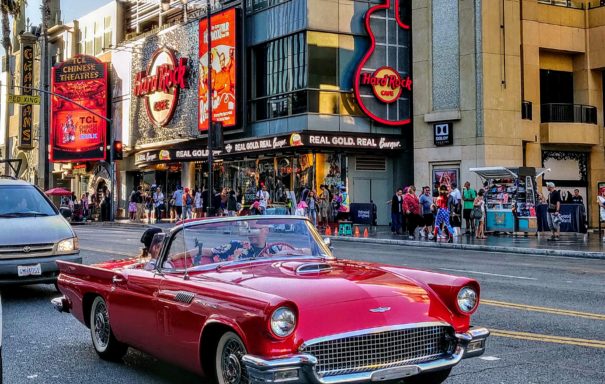 Inaugurated in 1960 with the engraving of 2,500 blank bronze stars on the sidewalks of Hollywood Blvd., the Hollywood Walk of Fame honors celebrities who’ve had significant impact on entertainment history. 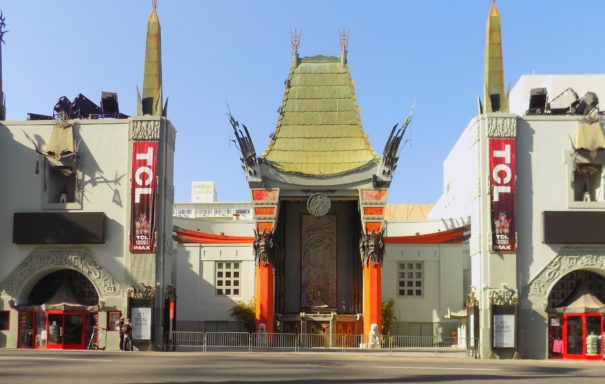 Impossible to miss, the TLC Chinese Theatre has an imposing exterior in the style of classical Chinese pagodas. Probably the most famous theater in the world, this theater has served as a location for movie premieres since 1927 and is a center of film culture, still holding film events in its 2,200-seat facilities. 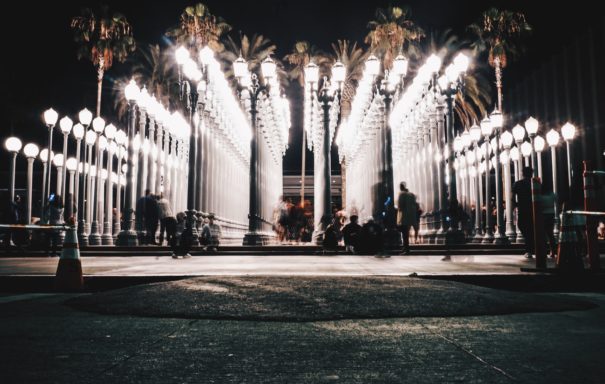 Located on the Pacific Rim, LACMA is the largest art museum in the western United States, with a collection of more than 147,000 objects that illuminate 6,000 years of artistic expression across the globe. Committed to showcasing a multitude of art histories, LACMA exhibits and interprets works of art from new and unexpected points of view that are informed by the region’s rich cultural heritage and diverse population.

@backbeatonsunset is host to the newest music venu

It was a weekend of good vibes, fun and smiles. We